As part of our Vision Therapy Success Stories series, we interviewed 26 year old, Philip Waite. Around the age of 16, Philip saw an optician who informed him that nothing could be done about his strabismus and amblyopia and he would just have to "live with it." Philip took it upon himself to keep up to date on research and advancements in treatment options. He eventually contacted John Stevenson of Stevenson Jones Opticians in the UK for help. His treatment included Vivid Vision as part of his therapy program.

Philip, age 26 from Manchester, England, always knew that one of his eyes was much better than the other. “The sight in my right eye was terribly blurry and I could only make out the outlines of shapes without seeing any detail at all,” he said.  “In fact, I assumed that everyone had a stronger eye and a weaker eye, in the same way that everyone (or most people at least) has a stronger hand and a weaker hand. It may sound silly, but since it's the only vision I've ever had, there was no reason for me to suspect otherwise,” he added.

When he was 16 years old, he noticed that if he relaxed his eyes, the images would drift apart and he would see double, something he thought, at first, was very cool.  “My mother noticed me doing this and said that my right eye was drifting completely off to the upper right when I did it, which obviously wasn't normal. This led me to investigate what was wrong with my eyes, and I understood that I had the conditions amblyopia (lazy eye) and strabismus (eye turn),” he said.

Philip went to see an optician who told him that nothing could be done since he was over the age of 8 and he would “just have to live with it.”

Shortly after, he went to see an optician who told him that nothing could be done since he was over the age of 8 and he would “just have to live with it.” Philip said, “I was frustrated and angry that it had been missed during all the eye tests I had when I was a child and that I would be stuck with this for life.”

As the years went by, he studied the newest information about treatments of amblyopia and strabismus in adults, but nothing seemed particularly promising to him. “I tried things such as a Brock string (an exercise where you focus on beads on a string held to your nose) and patching my left eye, but I had no idea if these would ever work or if I was just wasting my time as I was too old. When I went to university to study for a Masters and then a PhD, I had no time or motivation to make the effort to try these treatments any longer,” he added.

This all changed in August 2018 during one of Philip’s regular searches of the internet for treatments. He came across a paper by Dr. Žiak titled, "Amblyopia treatment of adults with dicoptic training using the virtual reality oculus rift head mounted display: preliminary results". The independent research study showed positive results of amblyopia treatment in adults using Vivid Vision's software. “I was impressed by its potential and decided that I'd like to give it a go. I searched for optometrists with this technology in the UK and this led me to Stevenson Jones Opticians, which was conveniently nearby,” he said. “I'd been desperately searching for a treatment for many years. I was willing to try anything that showed any slight promise. The fact that it was offered by an expert in optometry gave me the confidence that it was a genuine treatment,” Philip added.

I'd been desperately searching for a treatment for many years. I was willing to try anything that showed any slight promise. The fact that it was offered by an expert in optometry gave me the confidence that it was a genuine treatment.

Philip started vision therapy using Vivid Vision Home the very next month. “Over the following year, I played Vivid Vision virtual reality games on my Samsung phone's VR headset in my own time with regular guidance and checkups from Mr. John Stevenson from Stevenson Jones Opticians. One extra point to mention is that John provided me with glasses and contact lenses to correct the focus in my right eye. With the focusing issue corrected, the amblyopia and strabismus gradually improved over time through playing the Vivid Vision games.”

Before Philip started the treatment, he had poor depth perception and “a small amount of noticeable double vision all the time” that was worse when he was tired. Now, Philip reports that he has seen positive changes thanks to vision therapy. “I now have more control over the strabismus (eye turn), so my double vision is reduced, and my visual acuity has improved, which in turn means I have a much stronger depth perception. It's still not quite perfect, but it is a drastic improvement over how it was before. Hopefully, over time it will get even better.” His optometrist notes that Philip’s stereo was initially around 400 seconds of arc and is now measuring about 60 seconds of arc. Philip’s best acuity in his amblyopic eye initially was 6/18 (equivalent to 20/60) and is now 6/9 (equivalent to 20/30). 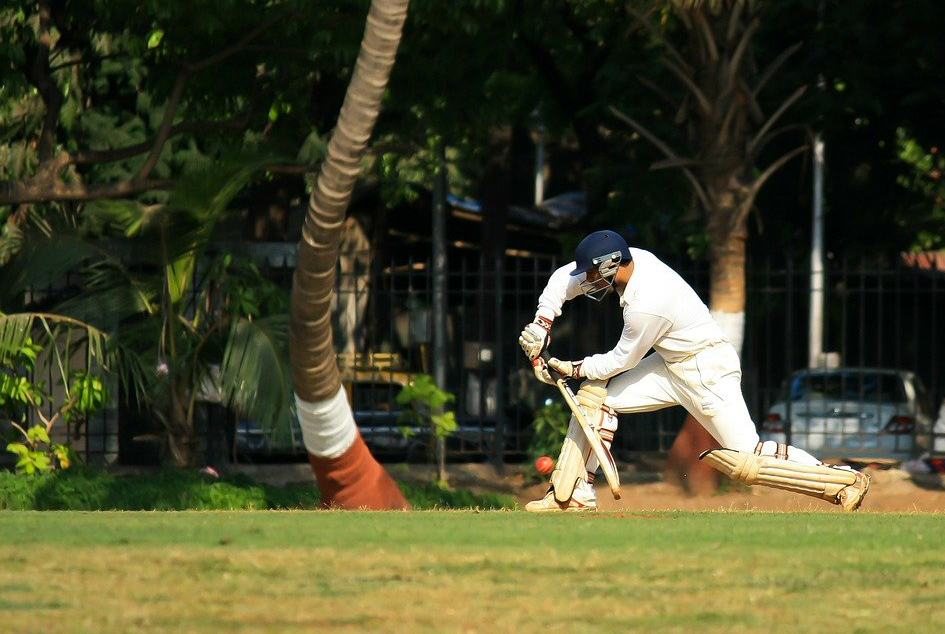 “I am a keen snooker and cricket player, popular sports in the UK. Both require very good eyesight and depth perception. Now that this has improved, it is much easier to play both of these sports. For example, when aiming for a shot in snooker, I would previously see a sharp image of the ball from my left eye, with a blurry image next to it from my right eye. Now, this is much less severe and the images fuse together a lot better,” he said.

When asked about Vivid Vision games, Philip said, “I like the game Breaker the most. It is both a fun game in its own right and provides a challenge for my eyes to work together as the ball moves around very quickly. The ball can only be seen by my lazy eye, so it gives it a good work out.”